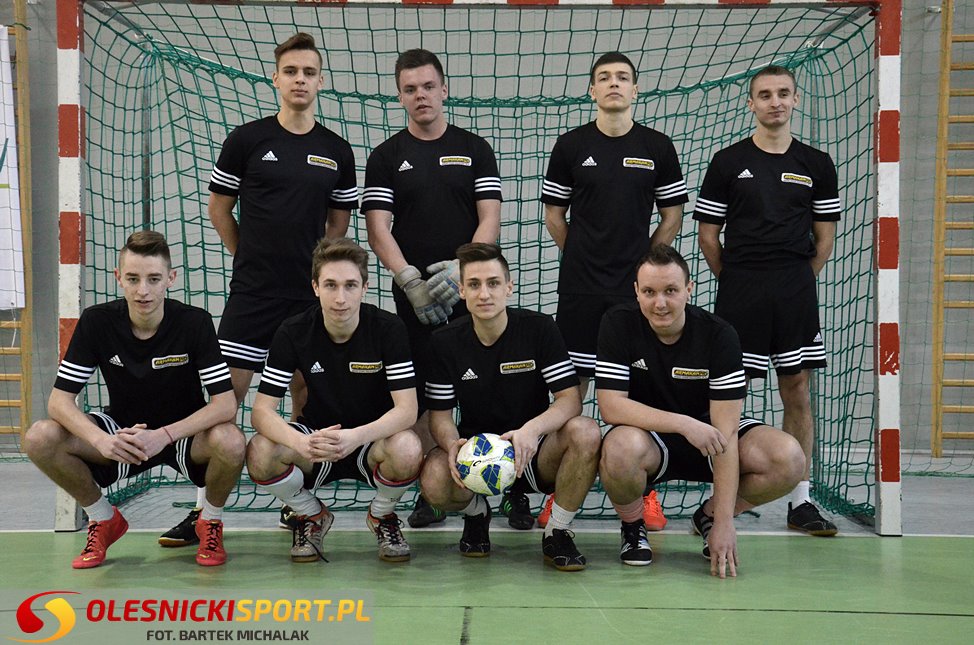 Starting from last year, our company has decided to support various physical activities, being perfectly aware of benefits, it can bring to each of us.

Without an ounce of hesitation, this idea was enthusiastically received, therefore, the first step in the direction of motto: "Sport is good for health", has been creation of the football team, for regular training and participating in many various tournaments.
At first we participated in the city football game "the Olesnica Mayor's Cup" that have been played indoors every year, and their duration, have been even a couple of months.
The commitment of all persons, who had been determined to take part in the project, allowed us systematically prepare to undertake the effort related to each round of matches and helped us to succeed, in the form of achieving the semifinals, as a "black horse" of the tournament.
The desire to triumph has increased, and motivation will definitely not be missed, so the team is already looking around for other challenges, in the end, the appetite grows with eating.
The bar is placed high, because our company, being is in its early years of operation, has efficiently organized football team, who won a few satisfying cups.

Photos of the two teams can be watched in the gallery this article! 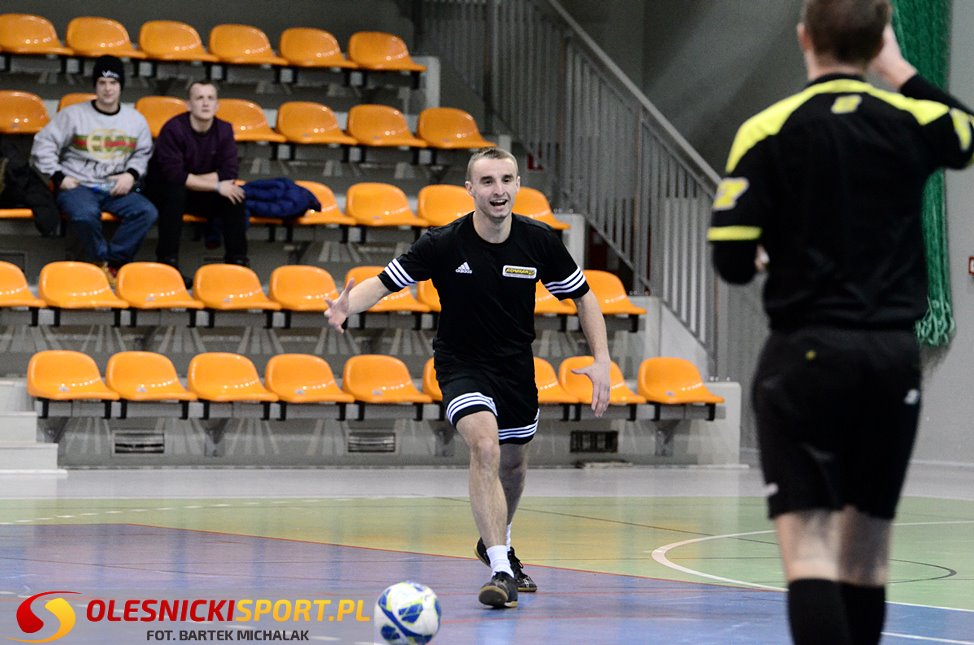 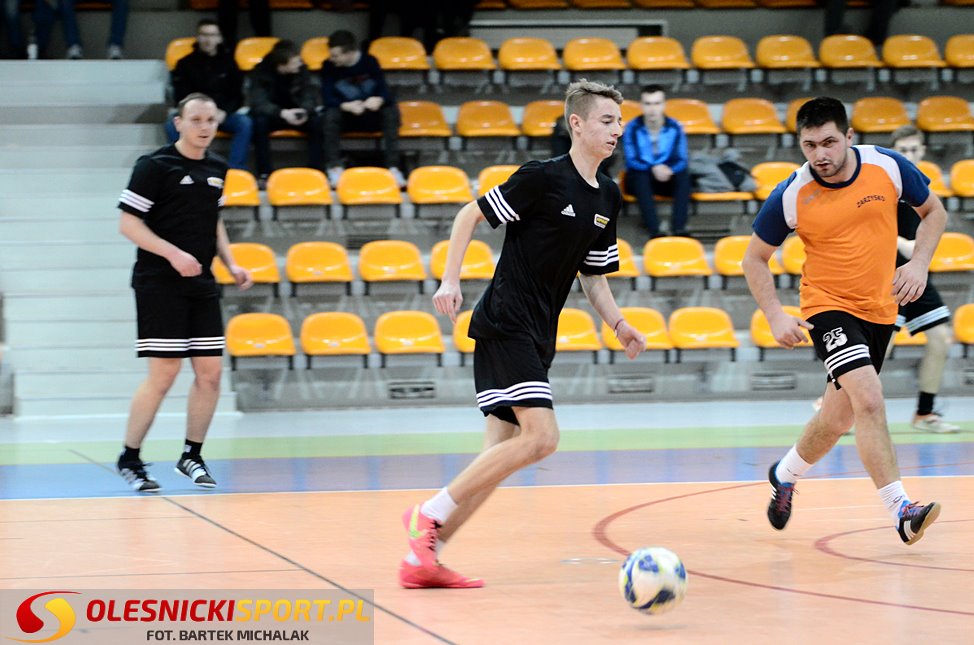 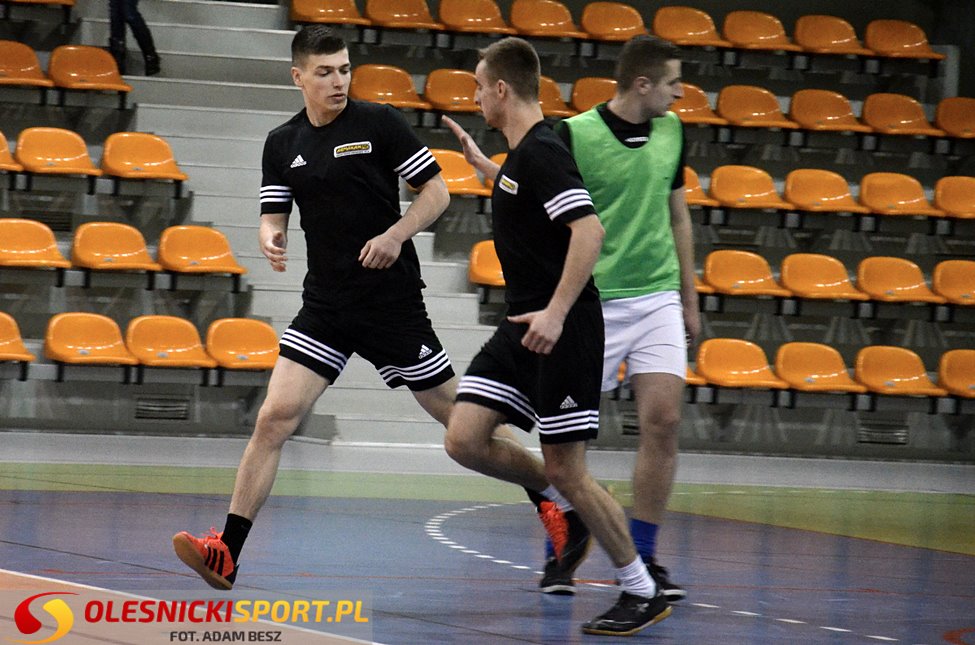 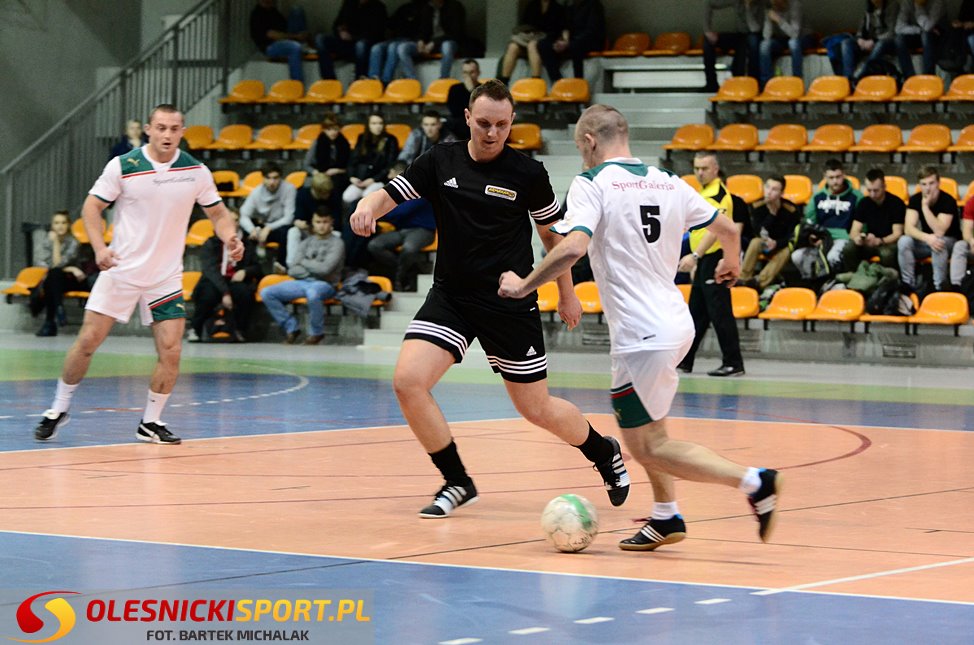